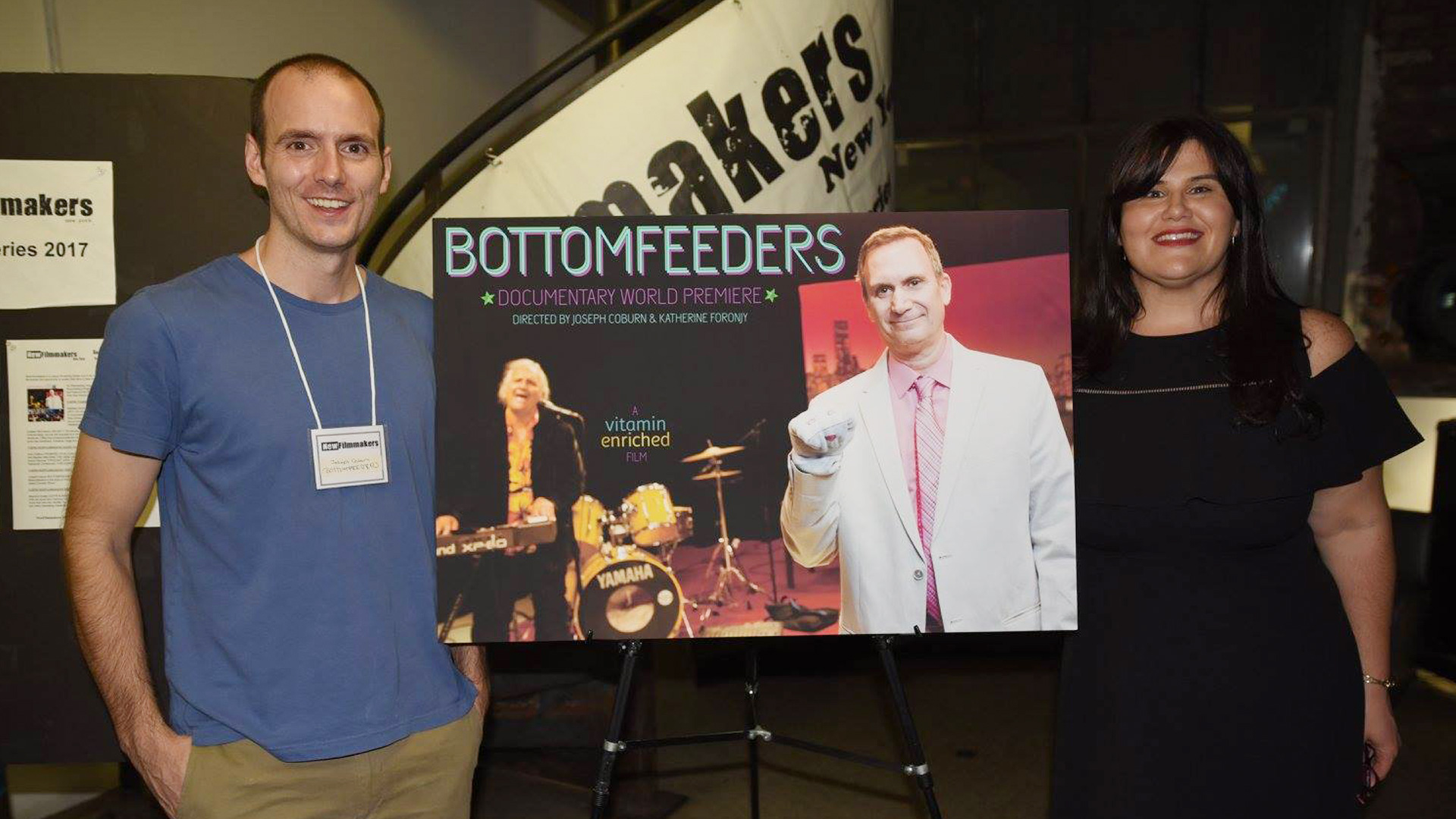 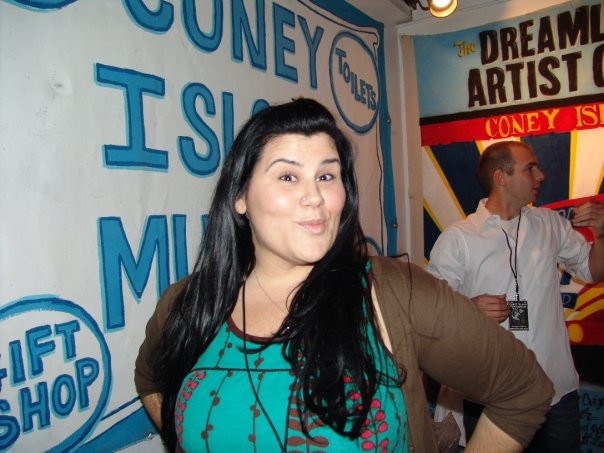 Today I’m sharing my “Throwback Thursday” of our first piece of press! This article was written a couple of month’s after we started Vitamin Enriched by Jesse A. Landberg of Backstage. I can’t believe we’ve had VE now for almost nine years and are the trusted real people casting experts in New York City. In that time we’ve added to our incredible client list and our amazing team of casting directors and documentary filmmakers. We are still super passionate about real people casting and documentaries. 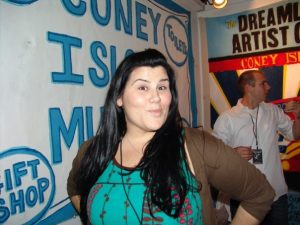 “Seeking flight attendants with sweaty underarms willing to talk about it (on camera).” No, you haven’t skipped ahead to a casting notice. You’ve just gotten a taste of a typical day for Katherine Foronjy, a busy New York casting director in the increasingly popular niche field of “real people” casting. If her client roster and enthusiasm are any indication, the job is hardly the pits.

A native of the diverse Ozone Park neighborhood of Queens, N.Y., Foronjy credits her upbringing with giving her an edge in a field that requires the ability to notice the extra in the ordinary. “I kind of grew up with one of everyone,” she says. Not that she’s quick to judge, mind you: “It’s more of an understanding of people.”

Eschewing the flashier gigs of her classmates, Foronjy landed a college internship at a production company whose primary business was creating corporate profiles. “We had to produce six segments a week on no budget, with no stories; it was the most beneficial experience of my life,” she says with a laugh. Foronjy soon rose to the job of producer, while producing and co-directing the documentary “Mathematically Alive,” a chronicle of New York Mets fanaticism, in her off time. Midway through shooting the film, she began working at Strickman-Ripps, an established casting office that specializes in testimonials. In April, she set off on her own.

Foronjy describes her business as “a lot of digging, a lot of reaching out.” When Verizon needed a skateboarder for a recent spot and SAG auditions weren’t producing suitable actors, you can bet she hit the skate parks. And the skate shops. And the skate tournaments. Her secret to finding elusive talent? “For some reason, people like me and we keep in contact,” she says. “I’ve kind of built up these outlets that I can reach out to to find different types of stories.”

Just don’t expect her to draw a hard line between documentarian and commercial CD. “Basically, all of these real-people commercials are minidocumentaries,” she says. “I wish they could be longer. You get so many ideas, and you want to make a film about all of them.”